How do we understand and define good practice?

Refugees and asylum seekers are a heterogonous group so good practice should show the understandings and awareness of the cultural identity and diverse experiences of migration. Good practice should promote the social inclusion and community cohesion. Furthermore, good practice requires partnership working across different sectors on the national and, as well, international level. In addition, refugees and asylum seekers should be involved in the process of creating of such services; their needs should be identified by the service providers and responded to. Importantly, in the case of youth refugees it means seeing them as a young person first and taking into consideration their feelings, thoughts and opinions.  Comparative overview – our aim PAPYRUS Project Team aspires to create a project that enables youth workers to respond creatively, appropriately and with innovation to an issue of contemporary concern, which needs pioneering approaches and cross-sectoral working. This goal is going to be achieved by creating inventive and accessible ways for youth workers to share knowledge, build expertise and develop practice. This present report which identifies and describes comparative youth work practices and engagement with refugee and asylum seeking youths throughout Europe should provide an excellent source of information and inspiration for not only youth workers but, as well, for the non-governmental organisations (NGOs) and community groups representatives, national and EU policy makers, public and faith sector representatives. Comparative overview – our methodology This report was written by the Manchester Metropolitan University PAPYRUS Project Team representatives on the basis of information gathered by the members of the Steering Committee representing the following organisations and institutions:

Each organisation or institution identified projects and programs addressing refugees and asylum seekers with a youth work component and presented the overview of the good practices from their country in the specially designed matrix. In order to be able to gather all of the necessary information with regards to the projects all of the partners needed to find out the following information:

Information about the projects identified as good practices had been obtained through various ways:

All of the information gathered had been analysed and some very interesting findings are going to be presented in the next chapter.  Comparative overview – our findings  PAPYRUS Project Team identified 48 good practices in youth work for young refugees and asylum seekers across Europe in five countries: Finland, United Kingdom, Malta, Italy and Serbia. Table presenting number of projects identified

Whilst analysing where the projects take place it became apparent that the majority of them are run on the national level (45 out of 48 projects). Only three of the identified good practice projects were run on the international level and all three had an Italian partner.

In most of the projects identified in our study it is the non-governmental organisations (NGOs) that provide the youth work services aiming at the young refugees and asylum seekers (39 out of 48 projects). As it can be seen in the table below all of the good practices identified in the United Kingdom and Serbia had been delivered by the NGOs. However, when it comes to Finland, Italy and Malta some of the other sectors deliver projects which has been classed by the PAPYRUS Project Team as ‘good practices’.

When it comes to the question of the age of the project participants/recipients it becomes apparent that everyone is using their own categories and age distinctions. Therefore, some of the service providers specify the age category as:

Majority of the identified projects address the age group above 15 years old up to 25 years old. There was only one project identified in our overview which addresses individuals as young as 3 year olds (Project ‘Psychosocial Support to Young Migrants’ run by the Psychosocial Innovation Network, Serbia). As it has been stated previously the age of 25 years seems to be the most frequently mentioned borderline age however some of the projects include individuals above this age. Thus, four projects specified that the project participants can be up to 30 years old and one of the projects addressed individuals up to 35 years old (Project ‘Promotion of responsible and professional reporting on issues related to migrants and refugees’ run by the Belgrade Centre for Human Rights, Serbia).

Additionally, one of the projects (from Finland) addressed only the participants from the Lesbian, Gay, Bisexual and Transgender (LGBT) community (Project ‘Together’ and ‘Community Art’ run by the HeSeta Ry).

Projects presented in this report and classed as a ‘good practice’ by the PAPYRUS Project Team are characterised by a diversity of support provided. The types of the activities and support available can be grouped into several categories which are presented in the table below.

One of the sub-categories ‘language support’ could be described as cross-cutting across all of the categories due to the fact that thanks to the language support refugees and asylum seekers would be able to access and utilise all of the services and activities offered and available to them.

It is important to mention that some of the artistic activities are not only aiming to provide entertainment for the participating in them individuals and an environment helpful in developing talents and skills but, as well, they are used as a tool in exploring problematic and complex issues affecting youth refugees and asylum seekers. In addition, arts and crafts sessions in some cases are utilised as means to investigate mental health issues affecting refuges and asylum seekers.

Interestingly, some of the projects identified and described in our overview do not target youth refugees and asylum seekers in a direct way but through targeting other individuals and groups in the society they aim to impact positively on the refugees and asylum seekers situation in an indirect ways. For example, one of the projects taking place in Serbia (Project ‘Psychosocial Support to Young Migrants’ run by the Psychosocial Innovation Network) is aimed at the young journalists and it aspires to build capacity of young journalists and the media. Moreover, it seeks to raise awareness of general public about refugee crisis, in order to influence public opinion through transparent and responsible reporting. Such a project should, hopefully, in the long run contribute to strengthening rule of law and respect of human rights.

As it has been previously stated in the methodology explanation whilst collecting and analysing the information about the projects presented in this report PAPYRUS Project Steering Committee members have been asked to specify what are the innovative aspects of the particular projects. It is vital to mention that all of the projects identified have been classed as a good practice and none of the projects is being perceived as more useful and more important than the other projects. However, some of the projects have been found to be unique and offered solution focused and original approach in addressing the complexity and diversity of needs of the young refugees and asylum seekers.

For example, The Bike Project (taking place in London) in which a team of volunteers is working to refurbish second-hand bikes that have been donated. These bikes are then given to destitute refugees and asylum seekers, facilitating them access to resources that can help lift them out of poverty. Creators of the Bike Project believe that such a simple tool as bike can actually help the refugees and asylum seekers reach the many resources that London has to offer: charities that can feed them, lawyers to aid their application process, home office appointments, healthcare, education and much more. So actually, possession of a bike can help them find employment.

Another project offering unique support to the young refugees and asylum seekers is the project which takes place in Rome and is called C.I.M.A Growing Integration Through Agriculture. C.I.M.A. project aims to give young refugees and asylum seekers the chance to cultivate their gardening skills, facilitate their social integration and enhance the opportunities for job placement. Young refugees and asylum seekers who are involved in this project take part in the various activities such as gardening, horticulture and environmental education activities. What is more, participants monitor and communicate their own activity through photography and their progress will be actively presented at the end of the project with the reveal of a vertical garden in Centro Astalli in Rome.

Last project presented in the ‘innovative aspects section’ will be an evidence that in the 21st century modern technologies and digital media can be used in an inventive and original ways in order to provide support for the young refugees and asylum seekers. Choose Your Future is a Finnish startup, which grew from a volunteer project aimed at enhancing integration of asylum seekers in Finland by utilizing digital innovation and social media. Founders of the startup aspire to provide refugees with information and advice by giving them the tools they will need on a day-to-day basis when making Finland their new home and choosing the life they want to pursue. It is vital to mention that Choose Your Future won the Facebook Global Digital Challenge organised by Facebook and US State Department in Washington in February 2016 from amongst 45 international contestants. 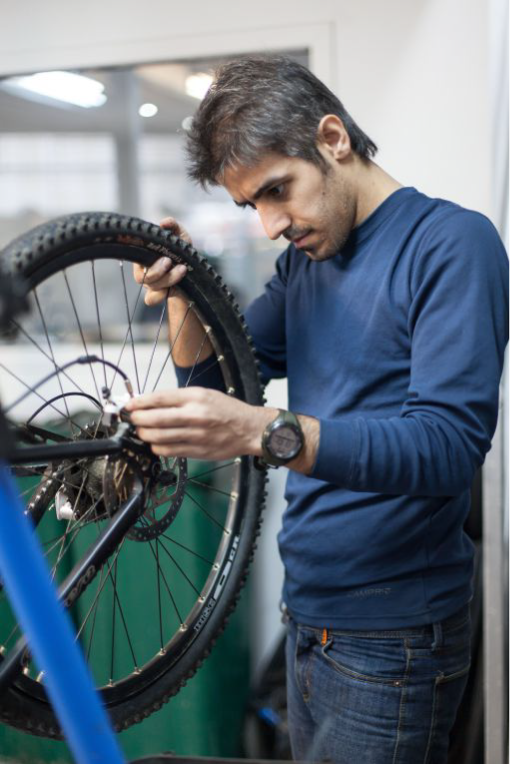 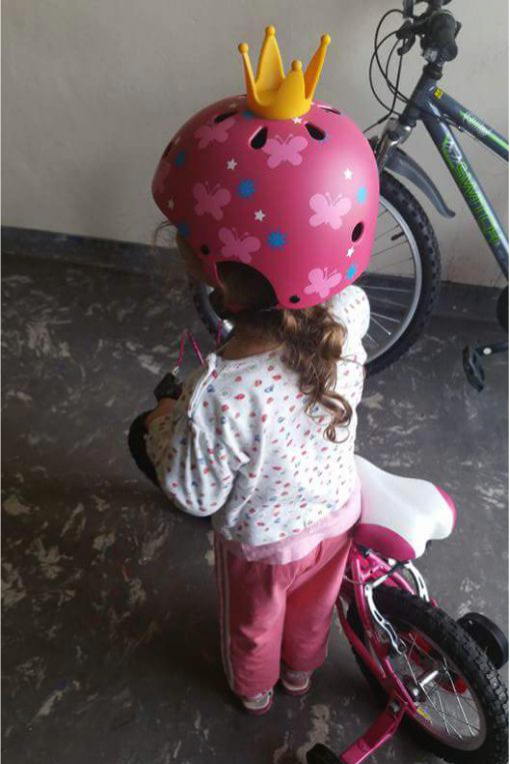 When it comes to the duration of the projects presented in this comparative overview, we can distinguish two main categories:

In the tables below a concise overview of characteristics and regulations ruling the youth work and youth workers profession in the respective project partner’s countries is presented.

As it can be seen from the presented comparison of characteristics and regulations ruling the youth work and youth workers profession in the respective project partner’s countries there can be found some significant differences in the ways how the youth sector and youth work operates.

All the information presented in the national reports has been collected in April 2017 and may have changed on the day of publication in October 2017.